In 1977, Claude Marchbanks decided to try his hand at commercial roofing and purchased a used tar kettle. This seemed to be a huge leap for some skeptics and he was even told that he would never make it around here as a roofer. However, with a dream, along with a lot of sacrifice and determination, by Claude and Jeanette, they went out on their own and Marchbanks Specialty, Co. Inc., officially started operations on June 20, 1977. It has now been 43 years and many kettles later.

Early on, Mr. Claude made a name for himself in the roofing business. He joined the Mississippi Roofing Contractors Association, serving as president in 1986. As a visionary he fought, along with a lobbyist, to get a roofer to be considered a prime contractor as all other trades are. His son, Keith Marchbanks came to work for his dad in 1979, while his daughter, Jeanenne came on board in 1984. This soon became a true “family-run” business! 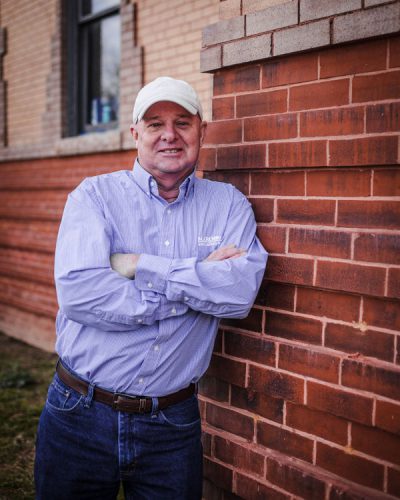 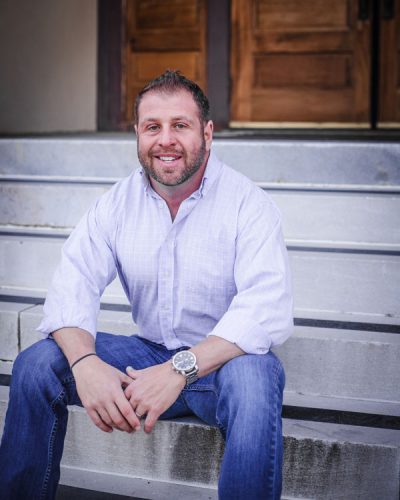 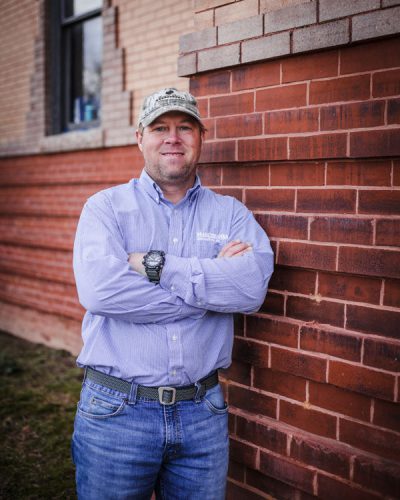 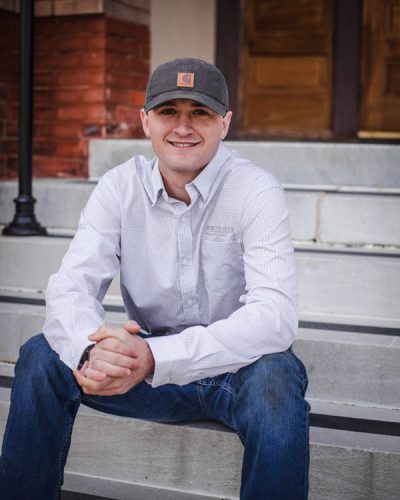 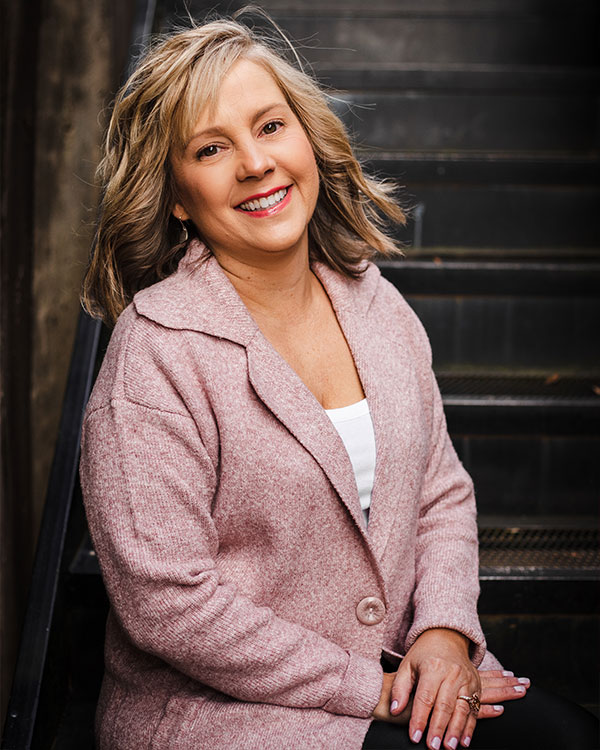 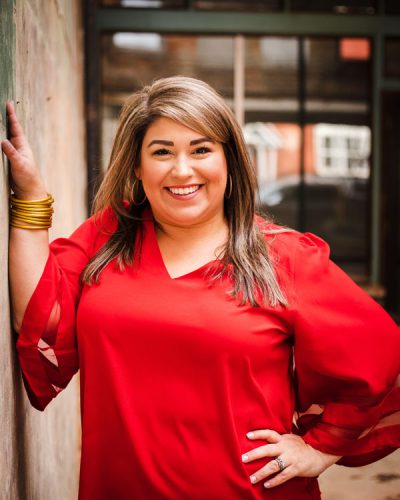 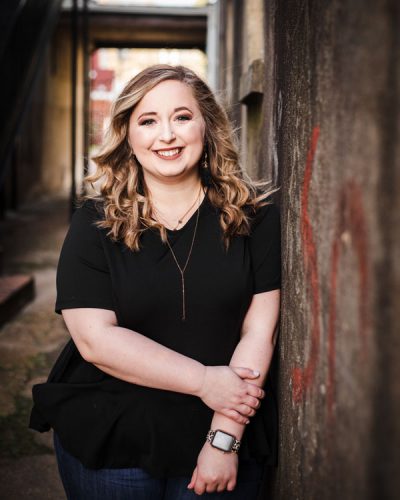